From the docks, out of Sweden’s southernmost harbor, Imminence rises like the tide. The quintet conquers stage after stage with precision, presence and pure commotion not leaving anyone in the audience untouched. With influences like Architects, August Burns Red and In Flames, Imminence's six-stringed progressive metalcore is as heavy as admiralty-pattern anchors, the atmosphere as vast as the seven seas and the lyrics as deep as the ocean.

Imminence recently released their single "86" from their debut album "I" that came out last month. The video for the track is now streaming on YouTube and has received phenomenal reception and praise by their fans.

The album "I" is also available for streaming in it's entirety. LISTEN HERE. 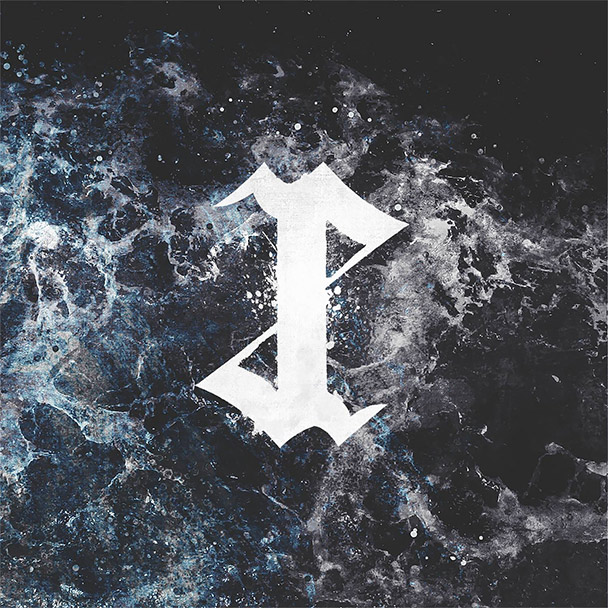