Here's the kind of heavy music reserved for saloons and slinging revolvers… or something like that. The Ongoing Concept is a relatively new Idaho band experimenting in a number of directions. They're also known for their high energy performances and the general air of chaos surrounding them. All of this is more than apparent after a single eclectic listen.

The band just released their first "spaghetti western" for their recent title track "Saloon". This was done in support of their debut full-length sharing the same moniker, released by  Solid State Records. The video itself is quite the spectacle, doing a great job of visually representing the chaos of the song. If this sounds like a good time to you, tighten your boots and press play! 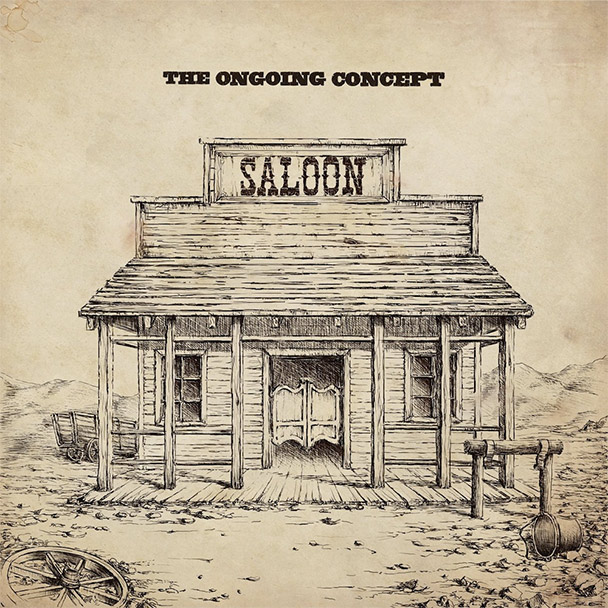