Spain’s progressive metal/rock outfit OBSIDIAN KINGDOM have premiered a video for the track titled "Ball-Room" at No Clean Singing. "Ball-Room" is taken from their ambitious debut album, 'Mantiis – An Agony in Fourteen Bites'.

Regarding the music video, the band comments:

"Behold Obsidian Kingdom's music video for "Ball-Room", one of the bloodiest chapters out of MANTIIS and a shocking visual tale portraying sex, death, and a good load of frenzied pleasures. Shot and directed by the band and Oyeme! Studio in a damp basement, this clip is not recommended for the faint of heart. Don't forget to wash your eyes after you've watched it.

Obsidian Kingdom is the kind of band that proficiently blends a number of genres and great ideas into a noteworthy, cohesive musical package. But if you wanna be a dick about it, they would probably fall under the labels of Post-Metal, Progressive Rock, and Experimental with a capital E. They’ve been at it ever since 2007 (and likely some time before). Check 'em out. 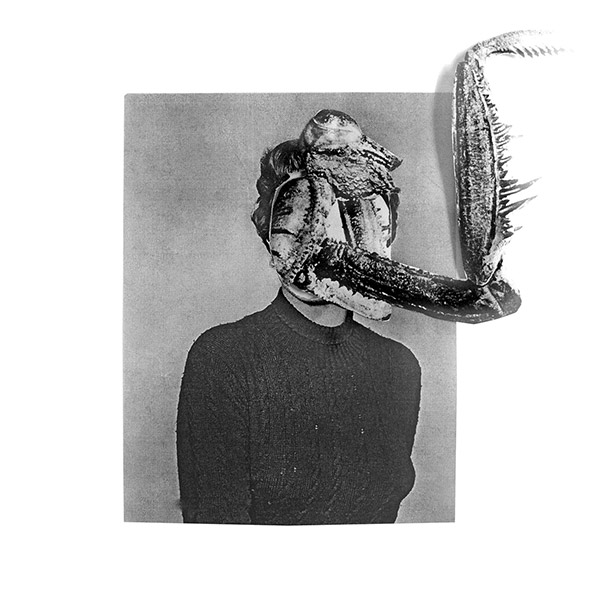