I'm slightly ashamed to say it myself, but until a couple of weeks ago I hadn't heard of this band. Founded in Stockholm in 2011, they have already released one album; the Prog odyssey, Puls. And this week they jetted off to the alluring climbs of Spain to record the follow up, Due for a new year release.

Their sound is a scintillating blend of Kodeks and At the Drive In. And the vocals have that lilting Scandinavian edge that gives the voice a ring of indefinable longing which works so beautifully over Progressive arrangements.

Check them out today! 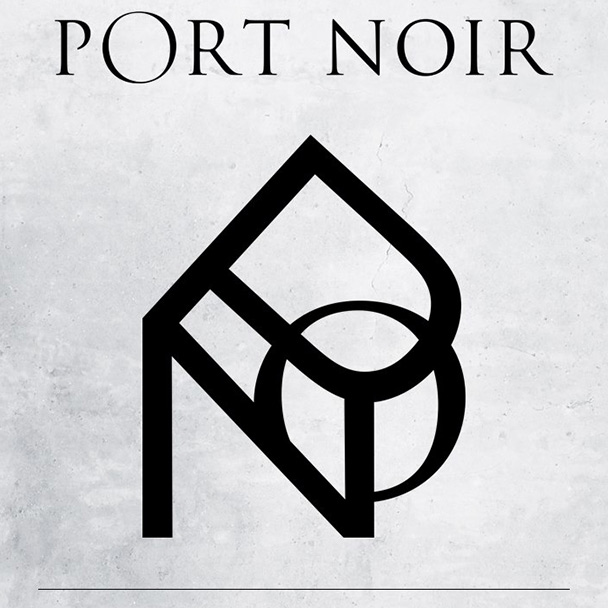