From Washington state, Stealing Axion have been working hard since 2010 to create a fresher link between brutality and melody. They succeeded in this when they released demos naturally combining intricate progressive metal with elements of death metal and fusion. Their first full length album "Moments" was released a little over two years ago through Century Media and InsideOut Music. It was certainly a great introduction.

Now, the band is aiming to make a return through their sophomore effort, "Aeons". The first musical evidence of this hit the world with the single "Lost Awakening". Now, that track has been illustrated through a brand new music video. Check out the goods below. And if you enjoy, be sure to show Stealing Axion some support on Bandcamp! "Aeons" will officially be released next week on November 11th. 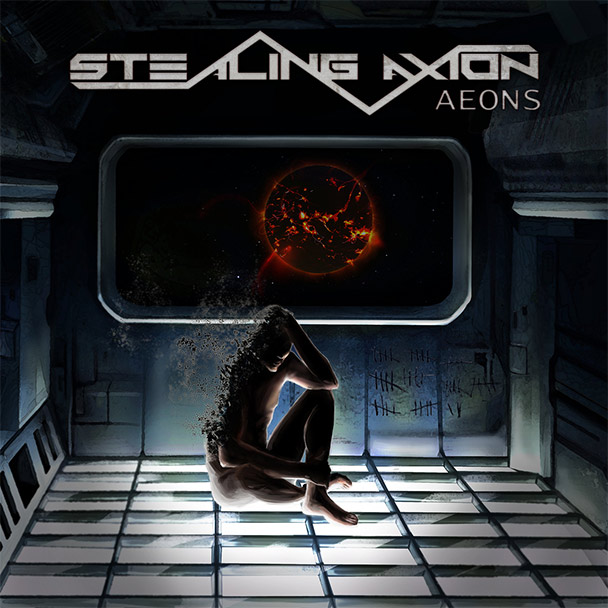