I just stumbled across a classic live performance album largely celebrating the infamous Gojira release, "The Link". This time around, however, it was the "The Link Alive". This is a spot on, high energy live album that manages to cover the majority of "The Link" tracks along with some bonus selections from the band's debut full-length "Terra Incognita". The entire experience is now available for streaming through the Listenable Records Bandcamp. You can also simply look down.

While regrettably, I have not experienced Gojira live, just the sound of this live album is enough to get the blood pumping. This is much in the same way that the original studio version affects listeners. And that original release is precisely what we're taking a look at now. "The Link" was the band's second album, released in 2003 to follow up 2001's "Terra Incognita". It proved a staple of the band's career, bringing their direction into focus while simultaneously blowing the minds of many. There are several stand outs on the album guaranteed to induce headbanging and unsuspected moshing incidents. Here's a playlist of all "The Link" greatness you can find on YouTube (sadly, it lacks the title track and "Over The Flows"). 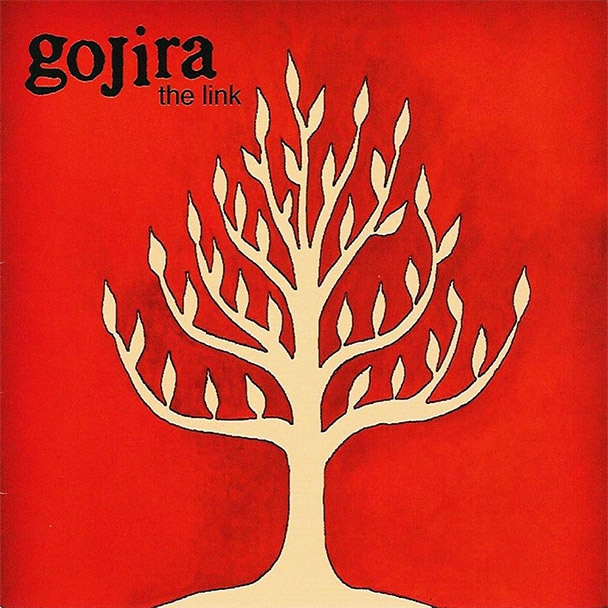