ALL THAT REMAINS NEW SONG “NO KNOCK”

"A War You Cannot Win" was a huge success for the American Metalcore band All That Remains, despite the mass disappointment received from their older metalcore fans. Some liked it a lot and some didn't at all, but the band's popularity increased remarkably with that last release and 2015 is looking to be another great year for them.

In fact, it looks like they have a new album on the way, slated for release by Razor & Tie Records. And despite the softer sound we got on "A War You Cannot Win", this new song features some heavy riffs and no clean vocals at all, making it quite a heavy tune. It's more of a metal song, rather than bringing a standard metalcore sound.

Anyways, those who are disappointed about them getting softer might get a good surprise out of this. Check out the new tune and keep an eye on the band and more news incoming! 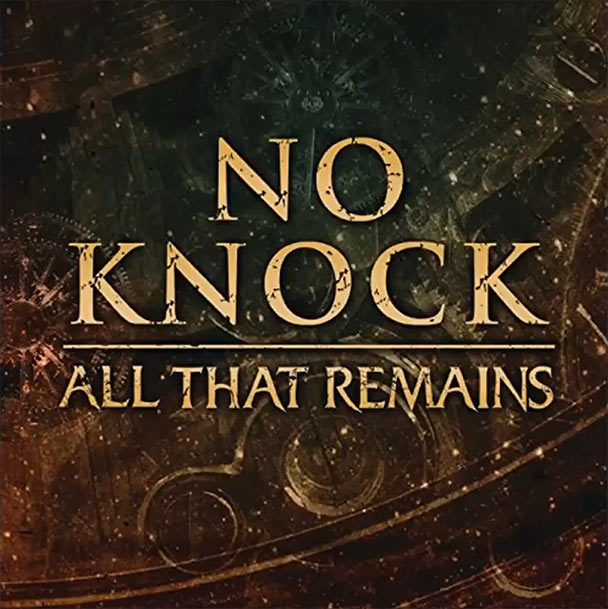