With a strong foothold on the diehard progressive rock/metal circuit worldwide as well as a dominant place at the top of Australia's prog scene, ARCANE has signed with Sensory Records for the international release of their epic new double-disc conceptual masterpiece, "Known/Learned".

In 2013, ARCANE sanctioned Sam Vallen (Caligula's Horse) to produce their most massive album to date, a two-part conceptual masterpiece entitled "Known/Learned". Encompassing sixteen expansive tracks totaling an immense two hours of music, the new project will see release as a two CD package. The first movement, "Known" delivering a more traditionally-oriented progressive rock performance, and the second, "Learned", taking a lighter, more acoustic/folk inspired journey, both opuses forming one central storyline. "Known/Learned is a collection of themes and moments, captured between recurring characters," issues ARCANE, on the basis for their latest and most bold undertaking as a band. "While never explicitly told in the traditional vein of the 'concept album', the imagery of Known/Learned depicts fragmented moments in the lives of a father and his daughter, their loss, their love, their journey. A bittersweet love song for life." The recordings were mastered by Troy Glessner at Spectre Mastering in Seattle, and the album's cover art provided by Chris Stevenson-Mangos.

A generous crowd funding campaign supported by passionate fans, organizations and fellow bands helped ARCANE produce "Known/Learned", yet as the album was seeing completion, the band crossed paths with New Jersey-based progressive label, The Laser's Edge, who took the album on for worldwide release and distribution upon its recent completion through its Sensory Records entity. A limited run of the album will be dispatched to the loyal funding crowd, while Sensory will release the album on a 2xCD digipak and deluxe digital package worldwide on January 20th. 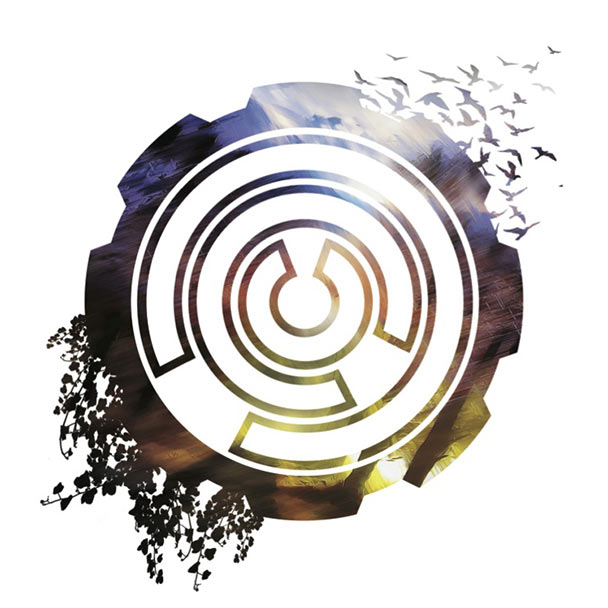