"The Reckoning" is the debut album from Ben Simon. Ben lost his father in 2013, and as a way of therapy and dealing with his emotions, he started writing music for this album. "The Reckoning" is the product of that. After successfully raising money from a Kickstarter campaign, Ben was able to work with a studio to put out one heavy freaking album.

This album offers up 7 tracks which rip and tear at the ears over the course of 30 minutes. Sonically, the album is fairly consistent – pulling inspiration from a Deathcore, Metalcore, and even a Djent sound. So basically, when the album hits, it hits hard.

"The Reckoning" is available for streaming in it's entirety on YouTube and Bandcamp. Go ahead and give a listen. 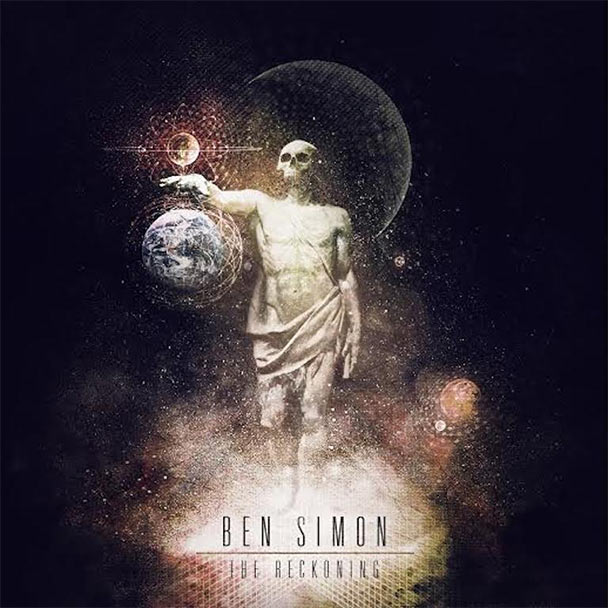