I have to say this is, by far, some of the most original Black Metal (Green Metal?) I've heard in awhile. Botanist is a band that has successfully rethought the traditions of genre, more or less flipping it on it's head. They stripped away the typical instrumentation and submerged their musical ideas in post-metal format. There is NO guitar in this band (with the exception of a bassist). The line up of instruments used are hammered dulcimers, a harmonium, a 12-string bass, drums and voice. Where one would typically hear tremolo picking and general mayhem, this band fills in booming sound scapes which resonate with every note.

This San Francisco band has been around a few years, putting out a number of releases in the process. Their latest, "VI: Flora" was just released in August of this year. It weaves in and out of 11 magnificent tracks, all bringing their own colors and ideas into focus. The album has been well received and it's no mystery why. I highly recommend you give them a listen, especially if Black Metal and creativity fall under your realm of enjoyment.

The album is available for streaming in it's entirely and merely $7 for a digital purchase on Bandcamp. Physical copies are also available but they may sell out soon. Get on it! 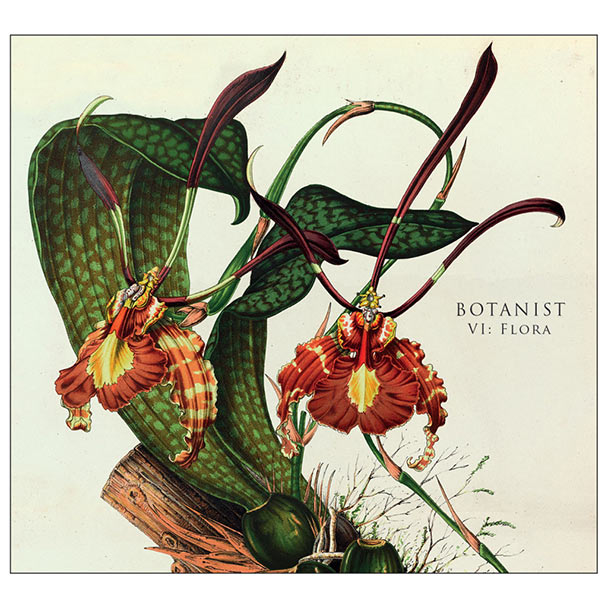