An explosive new album has just hit the world today. Click "play" below and indulge in a "Timpelapse".

Adimiron is a hyper-talented band emerging from Rome, Italy. They've been going strong since 2004, releasing 4 albums to date. Sonically, they cover a number of styles ranging from Progressive to Death Metal. However, there is always an experimental dominance to be found in their music. The dynamics and sheer level of creativity found with Adimiron are hard to deny. When you add all these factors up, you end up with some excellent music itching to meet your ears.

As previously stated – "Timpelapse" struck the world today as the band's fourth album release. This was done through the one and only Scarlet Records. The album packs in 9 tracks, all of which offer something unique to the listener. The music ranges from a relaxed state to invoking feelings of awe, all while staying true to the band's mission. As previously recommended, you should give "Timelapse" a good listen as soon as possible. 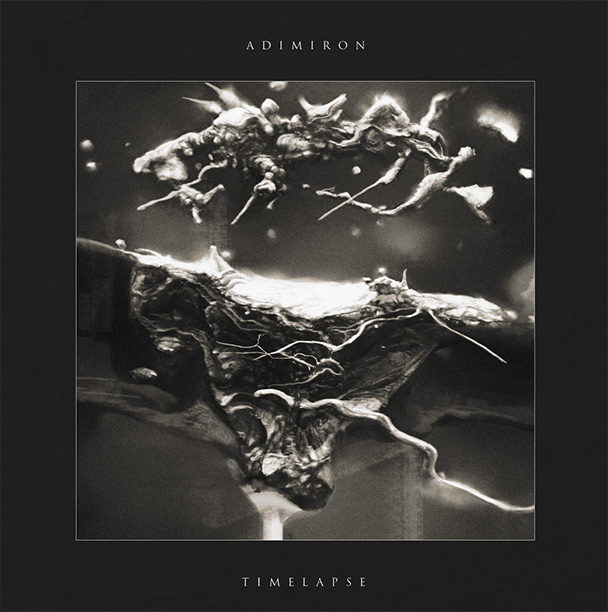