Awhile back, I went to a hardcore show and was mildly amused by how the bands all were very similar, until a brand new band called Cease started their set. They are a three-piece band with goal to play heavy hardcore. I enjoyed how they all meshed together and had quite an old-school death metal sound to their style of hardcore.

Now four months later, they released an EP and I was able to hear exactly what they were doing at the show. I was surprised at just how much death metal they infused into their hardcore. The vocalist growls out his angry vocals in way that crosses Death and Hatebreed. Some of riffing, especially in the song "Nothing," sounds extremely death metal, as if I was listening to Deicide for a few seconds. "Humanity" has also has a riff that sounds like it belongs to a Swedish melodic death metal song. The songs are formed in a way somewhat similar to Discharge and other d-beat bands with minimal anthem-like vocals.

Although the EP is only around eight minutes long, I really enjoyed what I heard and will be checking on them to see when they release a full-length! I expect great things from this band…..and a lot of circle pits! 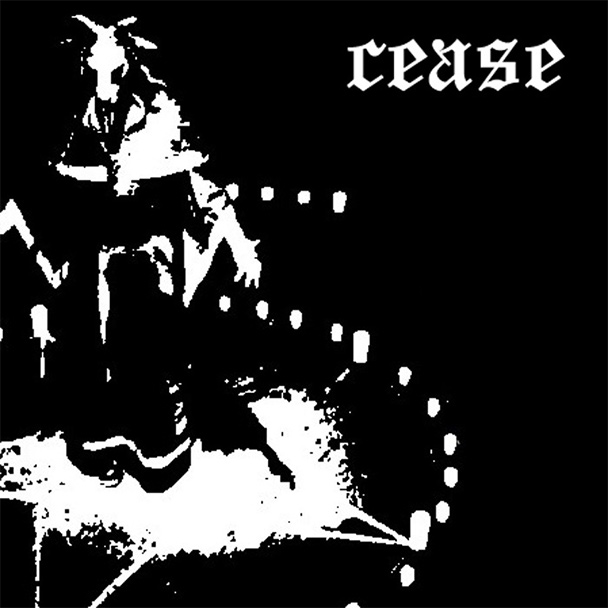