Trapped in a studio turned safehouse, a lone guitarist records an album to stay sane amidst the hordes of the undead.

After being in a handful of bands that dissolved, I found myself alone, frustrated and back feeling like I did when I was a teenager just starting out on guitar. The vision of having "my own band" however, remained.

In Stamford, Lincolnshire, thrash metallers are in the minority and forming a full band alongside members with a similar mindset to my own was a nigh on impossible task. Not to be held back by this I took it upon myself to record an album in it's entirety by myself (99 percent of it myself if you take out the guest solo in the song "Thrash or Die").

"The Day The Dead Returned…" is available now! And you can "name your price" for the goods on Bandcamp! Go get 'em \m/ 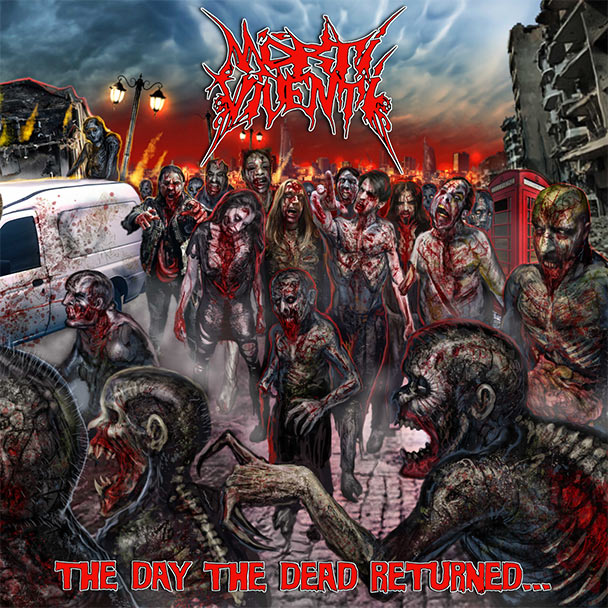