There has been a good bit of news pouring out from camp Periphery of late. The band recently announced that the long anticipated "Juggernaut" album would, in fact, be a double album. You can read more on that HERE. The effort has also been slated for a January 27th release through Sumerian Records. Furthermore, the band has already announced a headlining tour in support of the event. Read more on that HERE.

All of that aside, big news just struck today! Periphery have unveiled the official cover art for both "Juggernaut: Alpha" and "Juggernaut: Omega" alongside the official track lisiting for each album. There will officially be 17 tracks included between the two efforts. No word on the timing of said tracks but it will certainly be a good mountain of music for ears to climb. And you can get your first taste of music right here, right now! The band just released a trailer for the aforementioned tour with a brief clip from a brand new track rumored to be "Psychosphere". You can find all of the goods below! 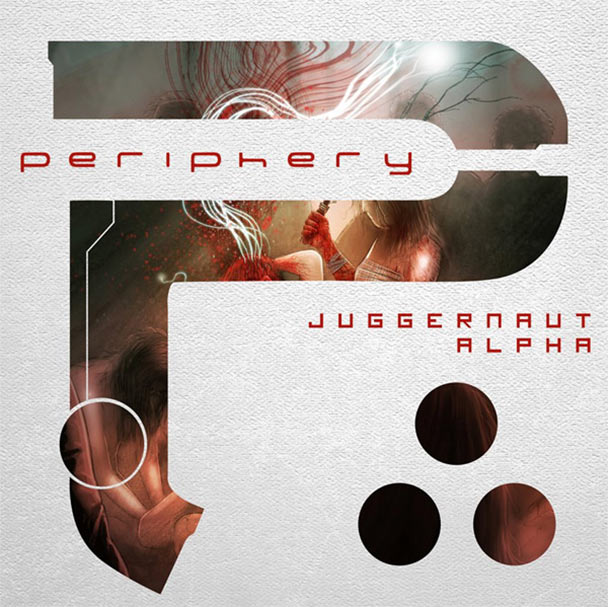 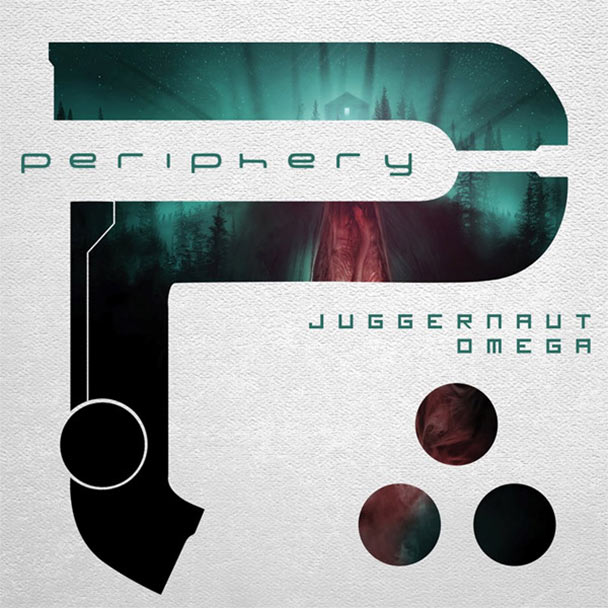