For those who haven't heard, vocalist Brendan Butler has parted ways with Veil of Maya recently. It looks like Luke Magyar (also the front man for Arms of Empire) has taken up the spot. It hasn't been officially announced yet but he has been performing live with the band.

But I'll tell you what is official… Periphery's Spencer Sotelo is producing the vocals for the new Veil of Maya album! Just to be clear, he's not performing – just producing. The following photographic evidence was posted to guitarist Marc Okubo's Instagram along with the caption, "Tracking some vocals with the homie Spencer Sotelo". 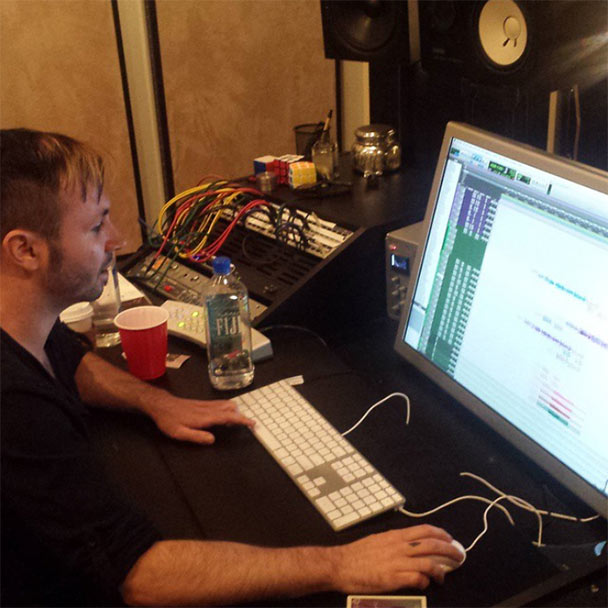 It's certainly not the first time Veil of Maya and Periphery have collided as Misha Mansoor produced the band's last album.

Additional information has yet to come about but Marc Okubo has also let loose with the following statements via social networks.

The vocals on the new veil album are almost done. I don't know what to do with myself

I really expected people to care a lot more about how our vocals sounded but everyone's more concerned with my guitar tuning.

I'm ready to start on another new album. This time it won't take 3 years. I'm determined.

Here's some music for the wait! Also be sure to check out some new album teasers alongside Volumes' Diego Farias. We also have a chat with Marc Okubo not too long ago.