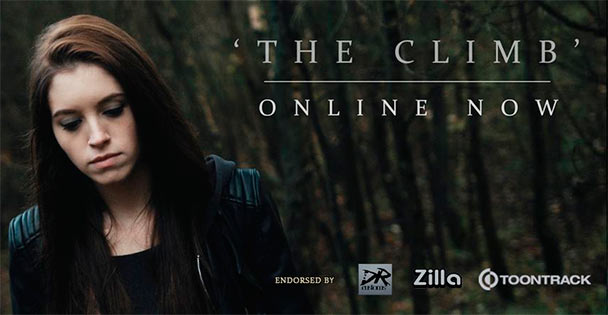 Essence is a five man Belgian band that has been going strong for the better part of ten years. Their sound is like a cross between August Burns Red, "Caves" era Elitist, and Architects with some flair of their own. Add up these factors and you have some awesome, hard hitting music in your ears. And it's apparent they've worked hard for it.

Currently, they have a brand new EP in the works. No release date has been given yet but previews have been dropped and it's sounding good. Be on the look out for "Smoke & Mirrors".

The band just released a brand new music video in support of this. To be more specific, it was done for a track called "The Climb". Give it a go down yonder and see what you think. And as per usual, show the dudes some support if you enjoy! 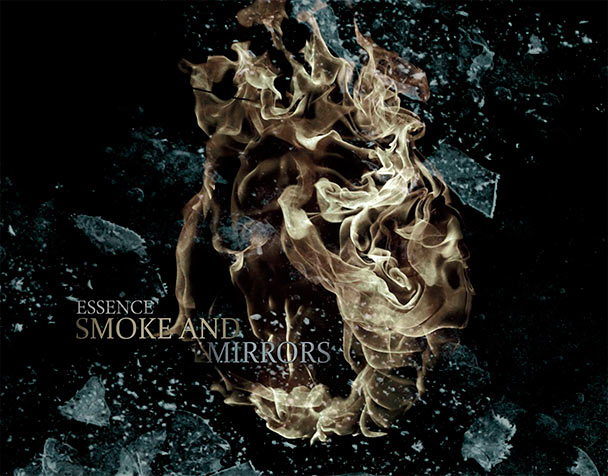