Coming from Scotland, Darren Cruickshank is a very talented musician. I’ve been following this guy’s work for quite some time now. Found him when I was first getting into the more technical side of metal and was instantly a fan. Especially with the insane display of skill he brought in his various guitar playthroughs on Youtube. He was the driving force behind the tech metal beasts in Entrosolet (R.I.P.). However he started out before that with a side project online, Bleeding Skies. He has continued that musical endeavor beyond the lifespan of Entrosolet, consistently bringing incredible music to the table.

Given all of this, The Circle Pit is incredibly proud to be bringing you his music today. We teamed up to make an exclusive stream of the new Bleeding Skies album, "Silence And Motion". I suggest you check out the goods down below and show Darren your support if you find his music to be as uplifting as we do. 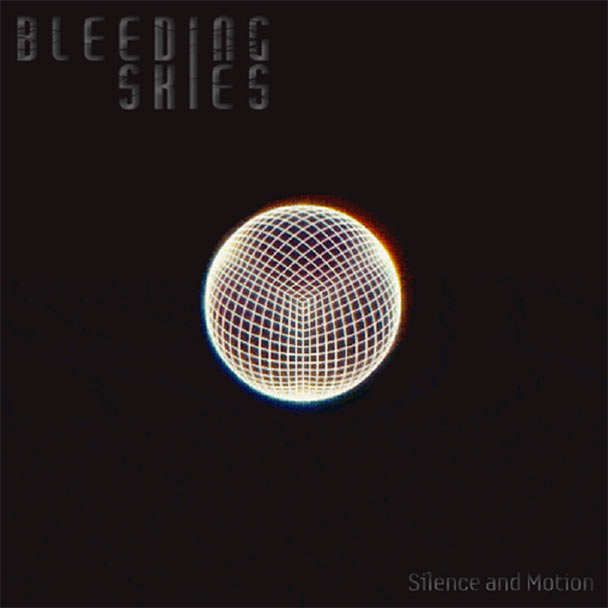