Here's some depressive Black Metal from China. So if you're looking for something to brighten your day, this probably isn't it. But if you're looking for something dark and ambient with loud, undecipherable shrieks of emotional pain, you're in the right place. Ghost Bath is a band powered by 无名, which translates to nameless. So as far as I can tell, these guys are as anonymous as they are talented – or possibly even a one man band.

The 2014, debut full-length "Funeral" will give you a good idea of what Ghost Bath is about. It really does serve as a great album, providing well produced, yet raw, emotion. It certainly isn't for everyone, but there are many who love it.

The reason why I bring it up today is because there are two great deals running on the album. First off, the album is available for a "name your price" download on Bandcamp! I'll let the band explain the second deal…

For a limited time, the beautifully done "Funeral" CD's are now 50% at only $7.50. The inventory is running low and it would be great to sell out before the new year (and new music)

If you decide to pay $10 or more, you will receive TWO copies for that price. That way you can share one with a friend or give it as a gift. 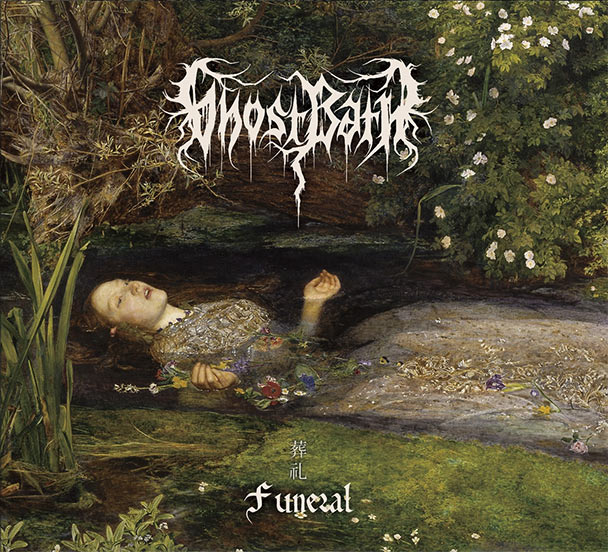