Ion Dissonance have been on hiatus since about 2010, much to the sadness and understanding from fans of all things heavy and chaotic.

4 years later and look who's back! This Montreal metal unit is working on brand new music and the first aural evidence has arrived. Check out the demo for the track "Ill Will" from the band's upcoming release, hopefully due for sometime next year. It's really great material. Feel free to pick it up HERE.

The band will be moving forward without bassist Yannick Desgroseillers, to which they said, "Yanic is still involved with the band and helping with the recording process. Unfortunate health issues have forced him to step aside for now. We wish him all the best and a prompt recovery". Dominic Grimard (The Last Felony) has consequently been tapped for the position.

Check out the music below and show Ion Dissonance some love upon their return! 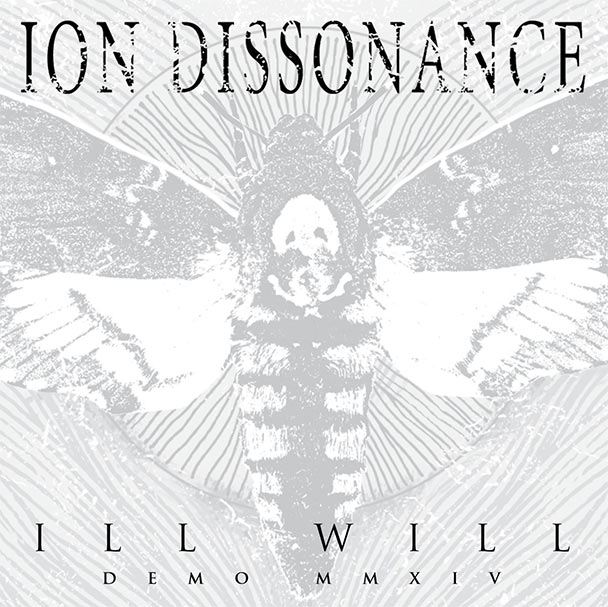