Australian metal visionaries Ne Obliviscaris have released footage taken from their ongoing headlining tour in Australia. Footage of the tour comes from the band's recent shows in Launceston, Melbroune, and Adelaide. Take a look down under.

The "Citadel" album release tour has seen Ne Obliviscaris break attendance records for metal performances in Melbourne,  and continues throughout the month before ending on November 29 in Brisbane. 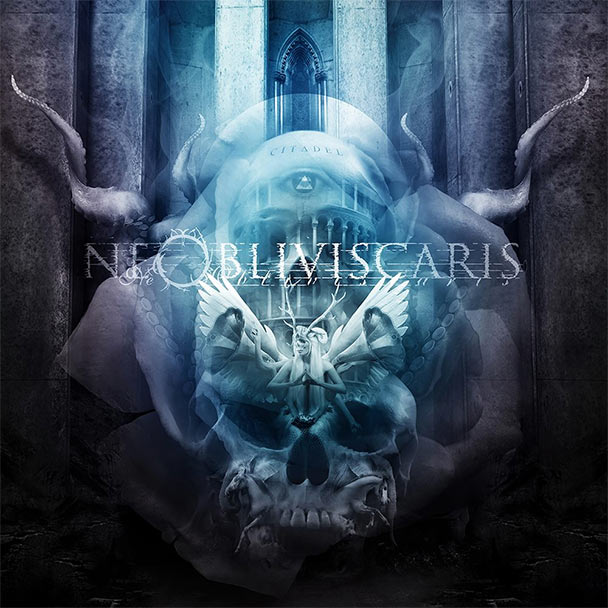