Shell From Oceanic is an extremely talented progressive metal / djent band hailing from Portugal. Putting together amazing atmospheres and an interesting approach on this music with some original composition, they just released their new album "Ambivalence". It packs 42 minutes of awesome instrumental music distributed in 7 songs. It also shows quite surprising variety and many unexpected episodes. With a ton of versatility, this band is capable of putting together awesome progressive metal passages and more "modern" or "djenty" moments, as you can hear in a song as "Interstellar Motion". They also bring some fusion elements to boot, especially in the track "Into Arid Seas". This is definitely something fans of, say, Animals As Leaders will appreciate.

The album can be entirely streamed on YouTube, and you can purchase the digital version of it for just 5€ and the physical for 10€ on Bandcamp, so support them if you enjoy their music!! 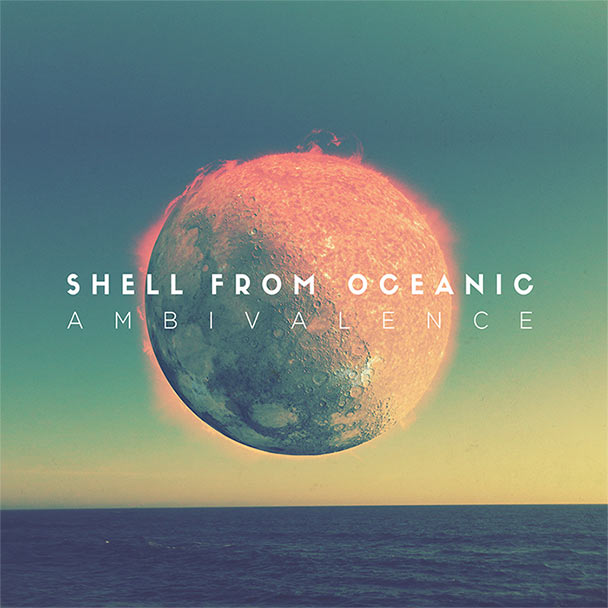