Strains is a brand new modern metal / hardcore act coming out of Opglabbeek, Belgium. You might have already heard of them under the name of Resurrection. This is a group of really young guys (most of them born in 1994) but they've already toured Europe twice with their old project delivering crushing performances on the stages of the old continent. They've now decided to renew their image and start a new project with the same members, calling themselves Strains.

A few days ago, they released their debut single called "Infinite" which premiered on YouTube, gaining a great response from the audience and showing a huge improvement on both composition and production. Huge steps were also taken by their vocalist Maarten. It's the kind of stuff most of you may like, so go give their new song a good listen below and start following these guys if you enjoy. I feel like they'll have something really cool coming soon. 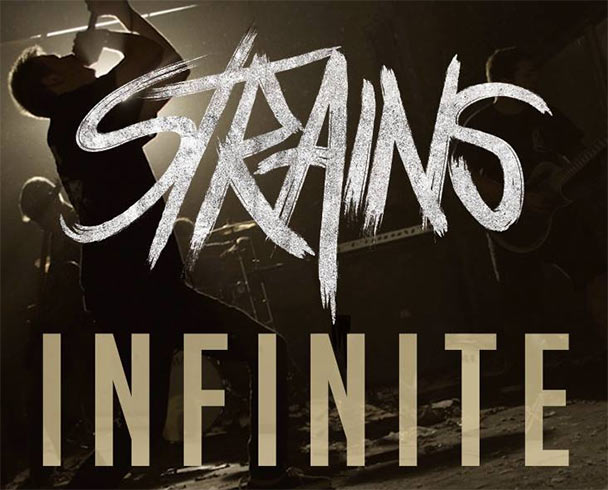