This London based Progressive Metal band has been making a stir in recent history, twisting minds and making fans within a mere listen. Signed to Inside Out Music, they’ve been going strong since 2007, releasing a total of three full-lengths and two smaller releases. What do all of these releases have in common? Excellence.

And it turns out the band just dropped a new EP little over a month back. This may have missed your radar initially as it had certainly missed ours. "Restoration" is a three track effort managing to span over thirty minutes. It provides a number of large-scale musical ideas fully worthy your time and attention. Mike Portnoy and Pete Rinaldi even show up for the final track, "Crystallised".

So what are you waiting for? Give a listen below and acquire the EP if you haven't already.

Also, let your ears climb “The Mountain” if they haven't had the experience. We've provided a track below. 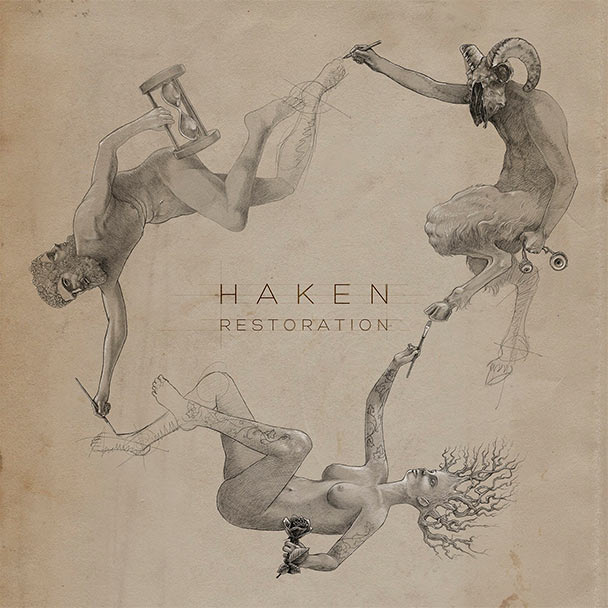