The Last Ten Seconds of Life has returned! In doing so, they've announced their upcoming album, "Soulless Hymns", and debuted the first song in "North of Corpus". Check out the goods below.

Once again, the band joined their long-time producer Carson Slovak and engineer Grant McFarland (August Burns Red, Texas in July) at their studio in Lancaster, Pennsylvania to record what will be the bands third full-length album and follow up to 2013’s INVIVO[EXVIVO].

“We really feel we honed in on our sound with this album,” said guitarist Wyatt McLaughlin.  “It has a tenacious heaviness and catchiness that is unlike our previous albums.  Sonically and writing wise; it is a powerhouse and we can't wait to unleash it on the world.”

“We strayed away from our past album art and tried to do something a bit different – a cover that had extreme contrast and was a bit eye catching. Our inspiration came from Storm Thorgerson who created some of the most iconic album covers of all time. His work is worth checking out." 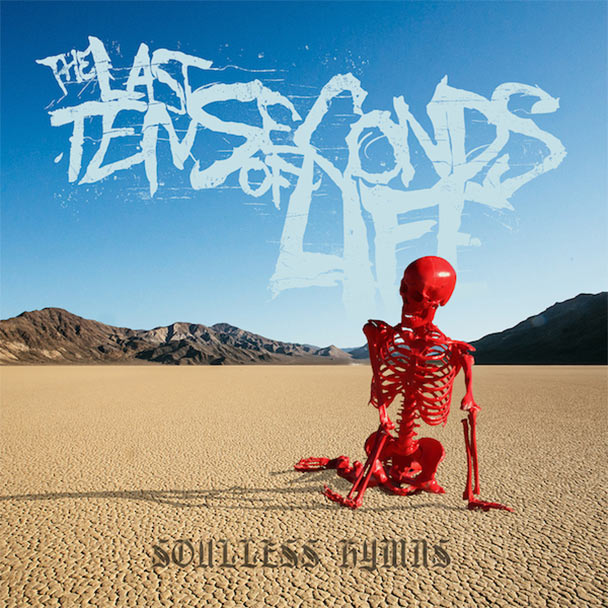