ABOVE THE EARTH NEW SINGLE “PROMISES”

Above the Earth, for those of you who haven't heard of them, is the Russian / Serbian progressive metal project (progject?) started by former Destiny Potato vocalist Aleksandra Radosavljevic and Kartikeya guitarist Arsafes. After a long silence, the band just released a brand new single as a new year's surprise, announcing a debut album for 2015 in the process. No further detail was given about the release.

For now, the new single is called "Promises" and it's pretty awesome, simple, and catchy. It brings an amazing guitar solo towards the end and some huge potential for what's to come. Go check it out and discover this band if you haven't already. 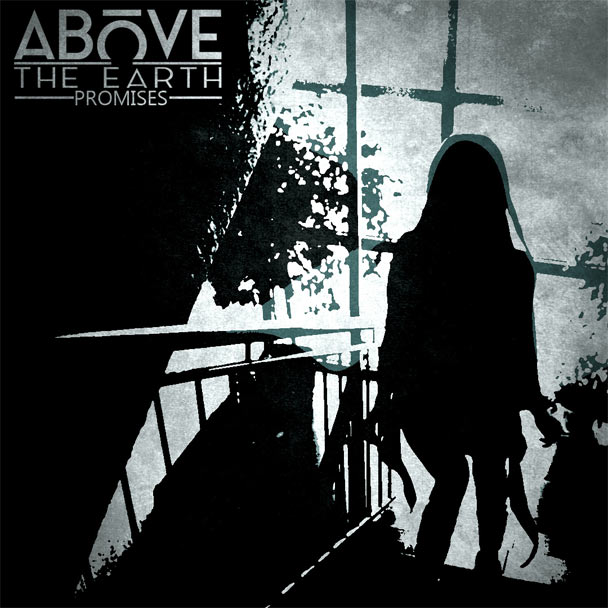