Abysmalia is an incredible band that you've not likely heard of yet. Emerging from Finland, these three men bring an impressive and dark twist to the world of Progressive Metal, adding many other elements into the mix with a large dose of creativity.

With the new year, they've brought new music with the album "Polarization". This is the band's first release in 4 years though they've been operational for many more, releasing a number of albums along the way. It's safe say there's a lot of quality work to be discovered here.

Their latest effort with push and pull your ears in a number of directions while traversing the same dark journey. Step forward and press "play" because it's one worth taking. 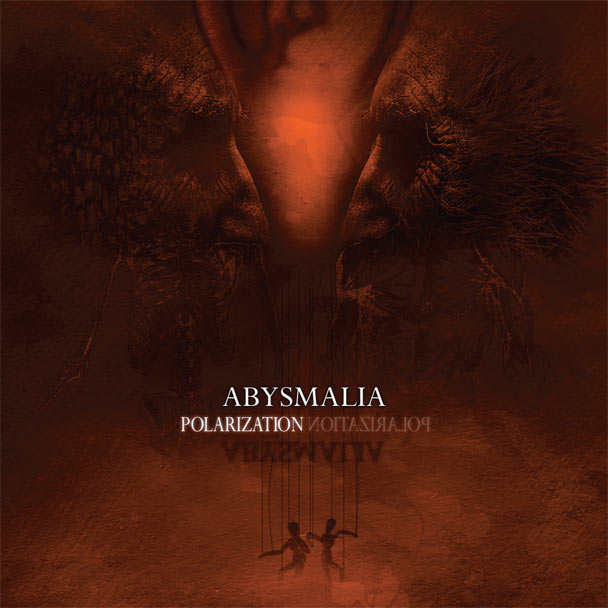