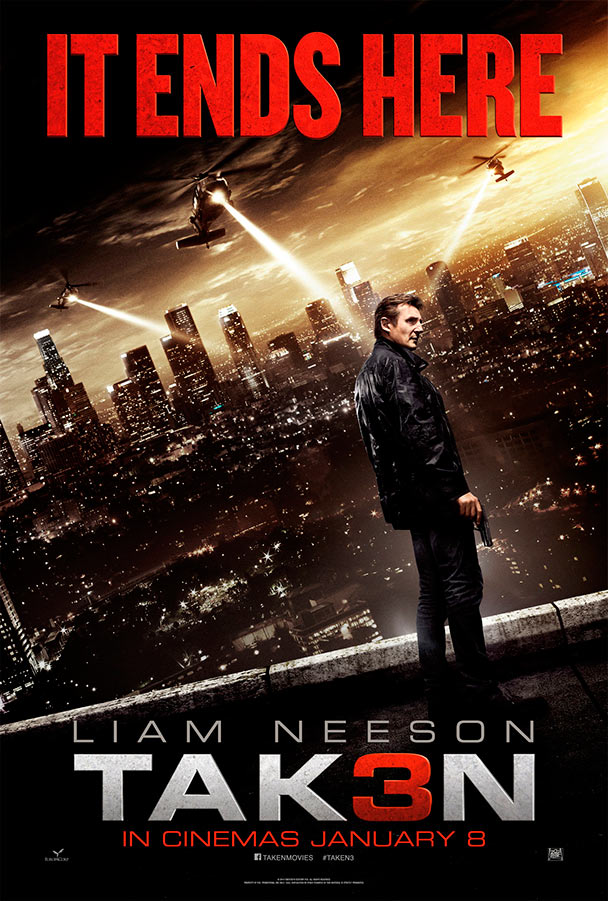 Its not often in this world that truly warm, generous and nice people succeed. So it brought a huge smile to my face when I discovered that Arnor Dan Arnarson, singer for Icelandic Feel inducers Agent Fresco, has a song included on the soundtrack to Hollywood blockbuster Taken 3.

The song, entitled A Stutter (co-written with fellow countryman Olafur Arnalds), is a delicate and frosty piece. It's fragile sails billowing with the measure exhalation of a string quartet. Arnors vocals sit with considered poise atop the facile and open phrasing. While not metal in the slightest, it showcases his ability to imbue even the most sparse melody with complex and often ambiguous emotion.

I was fortunate enough to be able to ask Arnor about his experience of putting feelings into the eyes of Liam Neeson.

John Whitmore: Was the song pre-existing or was it commissioned for the film?

Arnór Dan Arnarson: A Stutter is one of the songs that Ólafur and I wrote for his album "For Now I Am Winter"

John Whitmore: Have you seen the film yet? And if so, What did it feel like to experience your music in such a different environment?

Arnór Dan Arnarson: I, of course, had to see it! I've had songs with Ólafur featured in TV series [most recently Broadchurch on ITV (UK)] but never in a big blockbuster movie like this.

It was surreal. Mainly because the theatre was packed and I only got a seat on the front row. How can people sit there and enjoy a movie?!

I felt like a tennis court judge, going back and forward!

John Whitmore: *Laughs* I know exactly what you mean.

Arnór Dan Arnarson: ANYWAYS. Yeah, it was quite surreal, really nice to see how they used the song as well, it was definitely better than I expected!

John Whitmore: That's awesome. How long ago did they contact you about the possibility of it being used?

Arnór Dan Arnarson: That was back in September, I believe! September 2014.

John Whitmore: The excitement must have been palpable. Has seeing your music in this context given you any ambitions of producing film specific music; either score or songs?

John Whitmore: Oh damn. I got quite over excited for a moment there. I could imagine you writing an opera.

But seriously, did it give you a new perspective on what is possible? Especially with your classical training, would that be something you'd ever consider?

Arnór Dan Arnarson: I'm open for anything, really! But the way I've been working with musicians since I was a teenager, has always been, take Ólafur and Þórarinn of Agent Fresco, for instance, them giving me an instrumental track, which I then write melodies and lyrics for. I like this way of working. It can be a crazy puzzle to fit, that's for sure, but it feels invigorating to receive a fresh and unknown piece of music that I need to explore and make personal. I also think that this way of writing makes the music all together a tad more interesting and diverse.

So to your question, I would absolutely love to do anything, but I'd need my trustful brothers in the writing process as well.

John Whitmore: Thank You so much, this has been a real eye opener for me. Last question, is there a release date for the new Agent Fresco album yet?

Arnór Dan Arnarson: Not yet, I don't think that we'll know before we have the master and artwork in our hands. We just went through the first round of mixes, really promising, but plenty of stuff to digest and fix in the mix before we feel like the album is ready.

It will definitely, without a doubt, be out this year and we want it to be as soon as god damn possible!