DEFTONES BACK TO WORK ON NEW ALBUM

After various endeavors, Deftones are officially back to work on their next album! They announced this through Instagram, posting the following picture and simply stating, "Back at it today". This just reinforces recent statements from bassist Sergio Vega insinuating the same exact thing. Deftones will return!

This will be the band's eighth studio album as they follow up 2012's "Koi No Yokan". 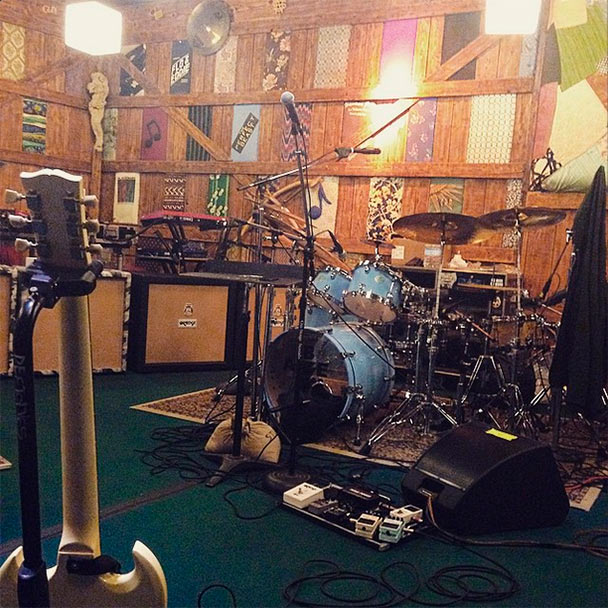 And here's some music to sooth your appetites.