Rosetta has returned! After unleashing their masterful effort "The Anaesthete" (Review Here) in 2013, post-metal fans the world over have been waiting to ride their aural output yet again. The time has come! The Philadelphia four piece has unleashed a new album in "Rosetta: Audio​/​Visual Original Score". And this is merely the beginning of what the band has to offer this year. Another full length album has yet to come! I'll let the band explain through the statement just below.

This is our original score for Justin Jackson’s documentary, Rosetta: Audio/Visual (released 12/25/14). While the film is Justin’s independent creation and not our work, we contributed original music to the project.

This is a full-length instrumental ambient album made up of long versions of the score pieces appearing in the film. They have not been previously released anywhere else.

We are offering it in digital format only as a pay-what-you-wish download. All the revenue from the score album will go directly to the recording sessions for Rosetta’s next full length, to be released in mid-2015.

The entirety of "Rosetta: Audio​/​Visual Original Score" is available for a "name your price" download on Bandcamp! Show these guys some love if you enjoy. It's much deserved. 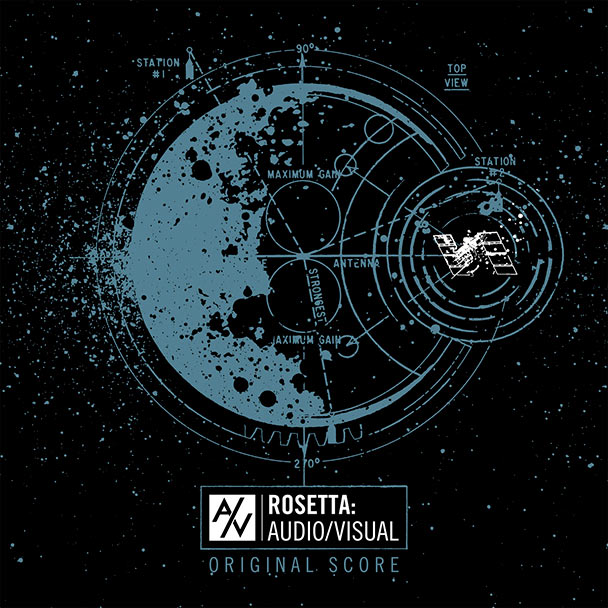