Welcome to the metal scene in China! Despite the Communist party censoring the media, Chinese people have been able to get their hands on heavy metal and start their own bands. The scene in China has evolved and now has its own trends. From my experience in the country, it seems Black Metal (黑金属) is the most popular and most performed genre of metal in China (not including hardcore genres). There are a good handful of domestic labels that release distribute black metal internationally. There even is a Chinese NSBM project!!!!

With that said, I shall introduce you to Ghost Bath: a unique atmospheric/depressive black metal band from Shanghai. These guys meld shoegaze with their black metal and add a subtle Chinese influence to their instrumentation. The guitarists display exceptional skill and musicianship in their guitar-work, featuring a good amount of leads and passionate melodies. The drumming patterns fluctuate in a way numerous amateur atmospheric black metal bands fail in doing. However, I should mention that the vocalist has rather a unique way of executing his vocals. He has an interesting way of delivering his high-screams. I suppose it’s just an acquired taste for most people, however he has developed his vocal techniques over the years and sounds better than before!

Ghost Bath have finished up recording “Moonlover,” their third album. They continue their emotional onslaught of atmospheric black metal with this full-length which is set to be released on the German label Northern Silence Productions March 17th. You can go ahead and listen to “Golden Number,” a nine minute long epic that showcases just how comfortable Ghost Bath is with their style of black metal.

If you’re a fan of black metal or emotionally riveting music, I highly suggest you check them out! 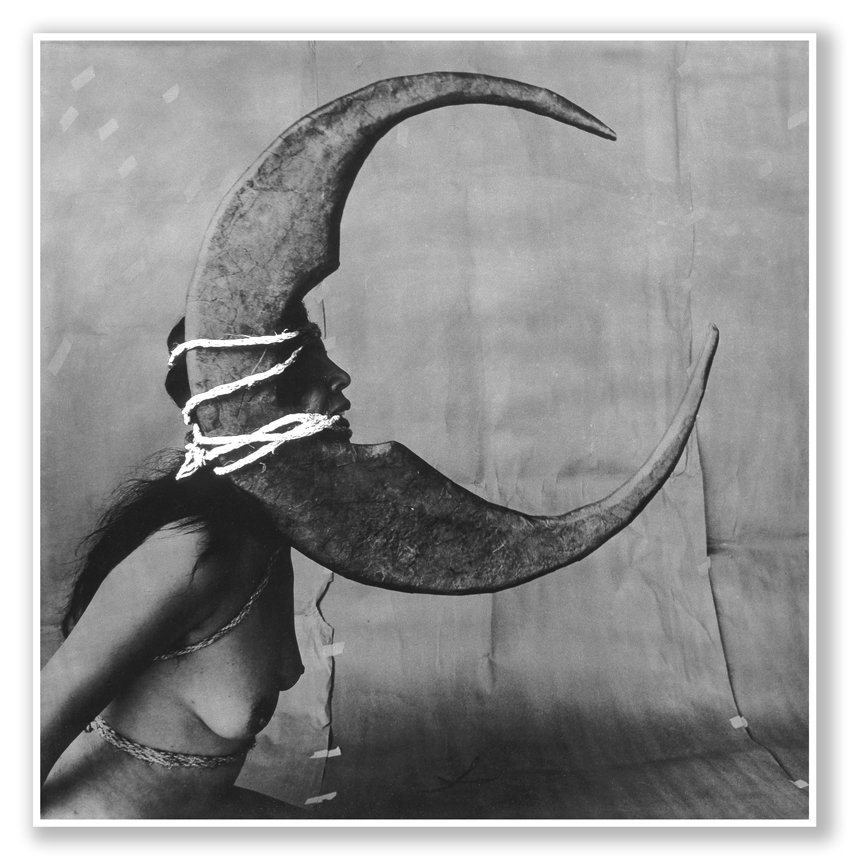