KATAKLYSM HAVE A NEW ALBUM TITLE

Expect new Kataklysm to arrive this Summer. The band just unveiled the title for their highly anticipated twelfth studio album. From here on out, the beast will be known as, "Of Ghosts and Gods". This was announced through a short video (void of audio) and flyers which can be found HERE.

Currently, the band is working hard in the studio to bring this effort to fruition. There should be much more where that came from. Prepare yourselves.

Better yet, while you wait, be sure to check out the music below. 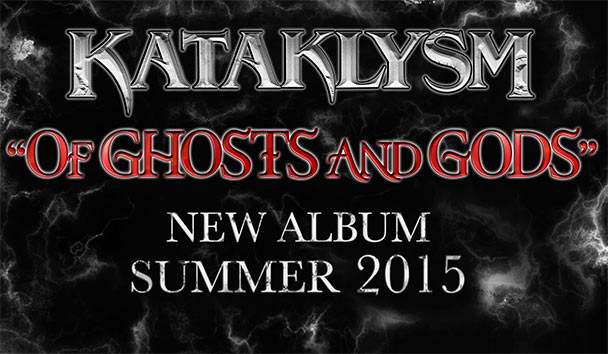