In anticipation of their upcoming album, "Ascendants", Oceano have just released an incredibly slick new lyric video for the track "Dawn of Descent" – which had actually been leaked online previously.

The album itself will drop towards the end of March, promising to be one of the band's strongest releases since "Depths" if the new singles serve as any indication. Be sure to check them out below and grab your pre-orders HERE if the music strikes your fancy. 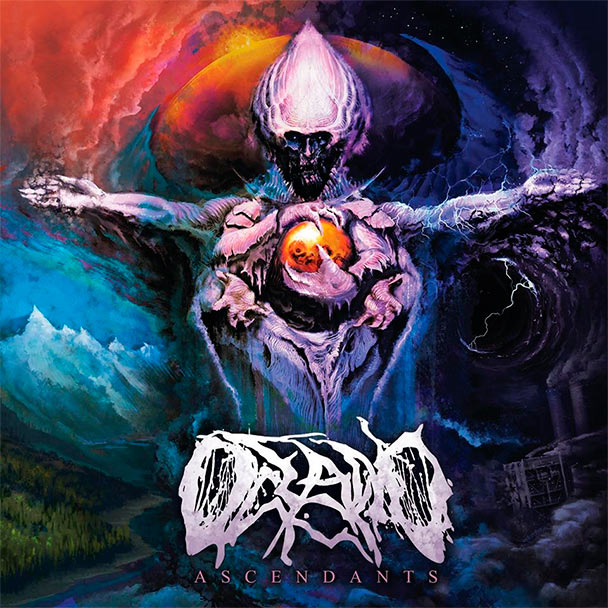