Our friends over at Hollowed Records look to have signed a monster of a (one man) band in Omega Virus. Emerging from Tampa, Florida – Connor Reibling just released a monster of a single called "Sun of the Scorpion". This was done in support of his upcoming full-length effort, "The Weeping Earth". Everything about this album just screams that it will be massive. You had better give a listen and keep your eyes open for what comes next! The album drops January 13th, 2015.

Speaking of eyes, would you take a look at that cover art! Set phasers to stun. 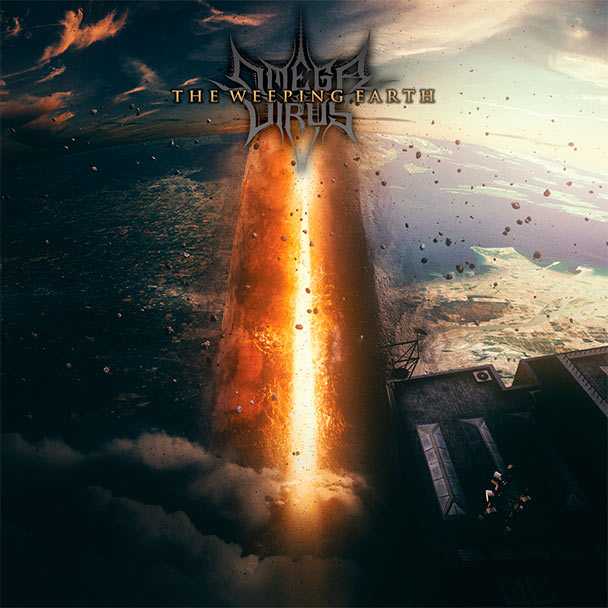