THE AGONIST “GATES OF HORN AND IVORY” MUSIC VIDEO

The Agonist just dropped a new music video / track called "Gates of Horn and Ivory". It really brings you an idea of what Vicky Psarakis is capable of bringing to the table as she takes over where Alissa White-Gluz (now of Arch Enemy) left of. Check the official press release along with the music down below.

Montreal's The Agonist will release their new album Eye Of Providence on February 24 in North America and February 23 in Europe via Century Media Records. Eye Of Providence is the follow up to The Agonist's 2012 album PRISONERS and will be the debut of new vocalist Vicky Psarakis. The band has just completed the official video for "Gates of Horns and Ivory." You can watch it now via the Century Media YouTube channel below:

Guitarist Danny Marino had this to say about the video: "We had a great time shooting the Gates of Horn and Ivory video with our good friend and long time collaborator David Brodsky. It was great to finally have a video where we get to laugh at ourselves as well! If you've ever met the band you would know were not always as serious as our music may let on. The title and lyrics of Gates of Horn and Ivory were inspired by the ancient Greek text The Odyssey. It is said that within dreams should you see something enter through gates made of horn you can know it to be true in life. If the gates are ivory that it is a deception, and in life you should not trust whatever you saw come through those gates. It's a very interesting concept and I adapted it to things I have witnessed in my life. For the video we decided to use the music industry as the setting for the duality of horn (truth) and ivory (deception)." 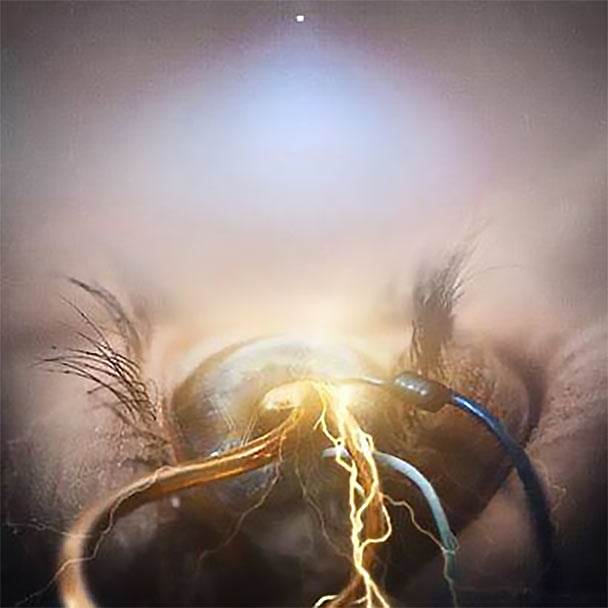 See More: Melodic Death Metal, The Agonist
« CARACH ANGREN “KILLED AND SERVED BY THE DEVIL”
PERIPHERY BEWARE! THE PERILS OF THE DOUBLE ALBUM »