TRAITORS RELEASE “A COMMON DEMON” FROM “THE HATE CAMPAIGN”

Florida's Downtempo/Deathcore act Traitors launched a new track, last week, from their soon-to-be-released album "The Hate Campaign". This album marks the first full-length release from Traitors and is also their first release via Kirkbride Recordings (Traitors EP was released through We Are Triumphant). Check out "A Common Demon" below and release your inner hate! \m/ 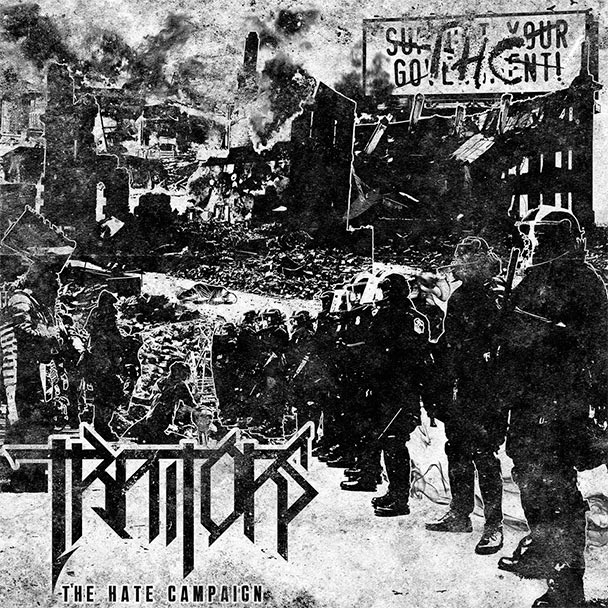