German underground black metal visionaries DER WEG EINER FREIEHEIT have just unveiled a brand new track, "Einkehr", through the great people over at Lambgoat! Go forth and check it out \m/

As this song has its roots back in 2011 it represents the older days of DER WEG EINER FREIHEIT and comes in a very melodic fashion. Over the years there has been constant work on this song until its final recording and it eventually found its place among the other more recent tracks on STELLAR. For the first time ever the lyrics of a DER WEG EINER FREIHEIT song has been translated into English by a native speaker and you can see both the German original language and the translation within this lyric video. The clip itself is based on the album artwork created by the young artist Max Löffler Illustration. The artwork offers one individually handdrawn picture for each song that can be only found in its entirety in the extended booklet of the limited Digibox edition. If you haven't already, get it before it's gone! We're very proud to give you another glimpse of what to expect on STELLAR – musical- but also visual-wise! 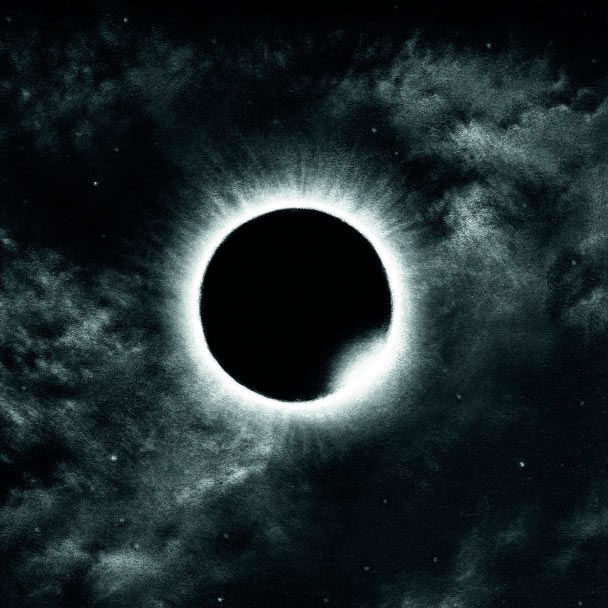