Entities have returned once again to provide a heaping helping of celestial groove for you unworthy earthlings. It's been a long time coming but it finally came – the Entities debut full-length made contact with human ears about two weeks back. It's just about everything you would expect from the Sacramento three-piece and some.

After giving my first listen, I'd definitely say there's a difference between "Novalis" and the band's previous releases. They seem to be more focused and willing to span beyond a purely dj0ntcentric sound at this point (not to say there isn't a shitunna dj0nt happening). You can tell they've grown further as musicians and it's awesome.

There are also three great cameos to behold on this album. You have Tomas Raclavsky (Modern Day Babylon) on "Spirits", Nick Arthur (Molotov Solution) on "Esuna" (Final Fantasy, anyone?), and Matt Youkhana (Devastator) on "Chrysalis ".

The entire album proves to be a solid endeavor. Definitely check it out if this style of grooooooovin' happens to be to your liking. It's available for purchase on Bandcamp. 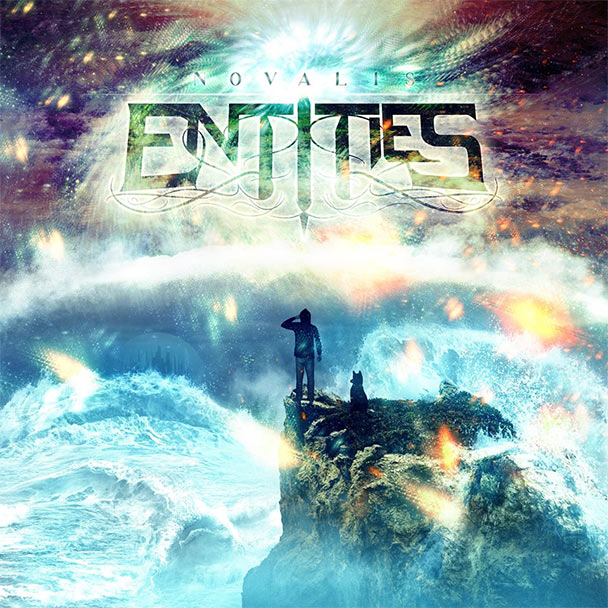