Here's a one man black metal band that's worth checking out. Navnløs  is responsible for all the music behind Utstøtt – a norse themed source of metal.

Here's the debut album from Utstøtt, following up the 2013 Legender Odin EP. Themed around the norse naval battle of Hjørungavågr, the album follows the battle up to a pagan warrior's death, followed by his journey through Freyja's realm of Folkvangr.

The entire effort is available for streaming on Bandcamp where it can also be claimed for a "name your price" download. 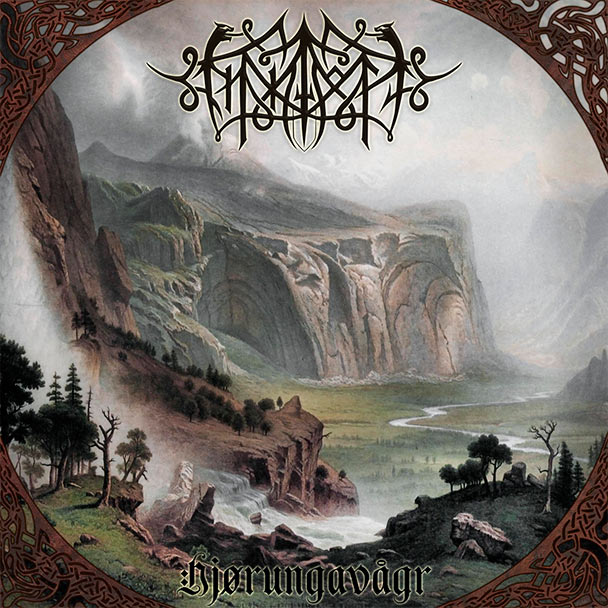