Tardive Dyskinesia is one of the household names of the Greek metal underground. They provide a strong brand of math metal with some insane post-rock atmosphere. With 4 albums released, they have toured and shared the stage alongside awesome bands like Meshuggah, The Dillinger Escape Plan, Darkest Hour, Obscura, Cilice, Intronaut, Pro-Pain and many more.

And don't think for a second that they're slowing down because there's a brand new Tardive Dyskinesia song on the market. Behold, "The Electric Sun"!

Following up their stellar 2012 effort, "Static Apathy In Fast Forward" (ALBUM REVIEW HERE), the band is currently planning the release of their 5th full-length studio album. This single is merely the first taste of what's to come! And a great taste at that! The rest of the 10-track effort will be released towards the end of this year. Stay tuned for much more where that came from! 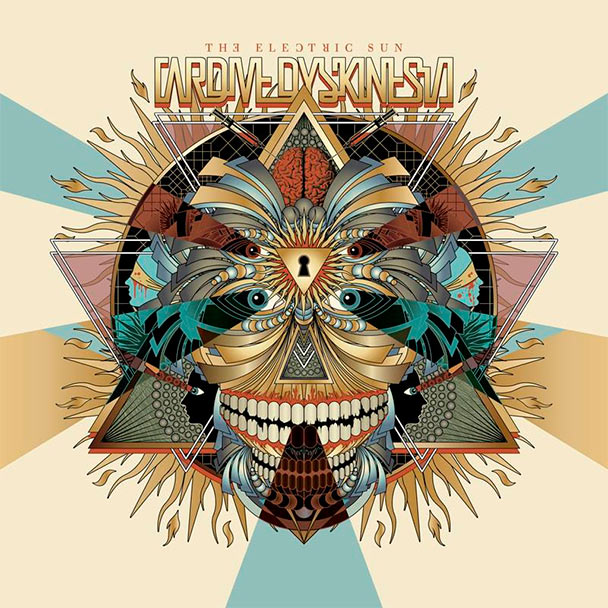