At The Gates / Voivod Split EP

Earlier this year, it was announced that At The Gates and Voivod would have a split EP being released. Just today, additional information about this project was sprung via a press release. Check it out down below.

In perfect timing for the start of the North American tour, At The Gates will be releasing a very special split 7" EP release together with Century Media Records labelmates Voivod on April 6th. The 7" EP will feature the At The Gates bonus-track "Language Of The Dead" from the "At War With Reality" sessions (previously unreleased on vinyl), while Voivod contribute the brand new song "We Are Connected." The EP is "Double A-Sided" (meaning, each band has its own, reversible front-cover side) and comes with artwork created for both bands by Voivod's Michel "Away" Langevin.

The 7" EP will be on sale during the North American tour but is also available for pre-order via CM Distro. 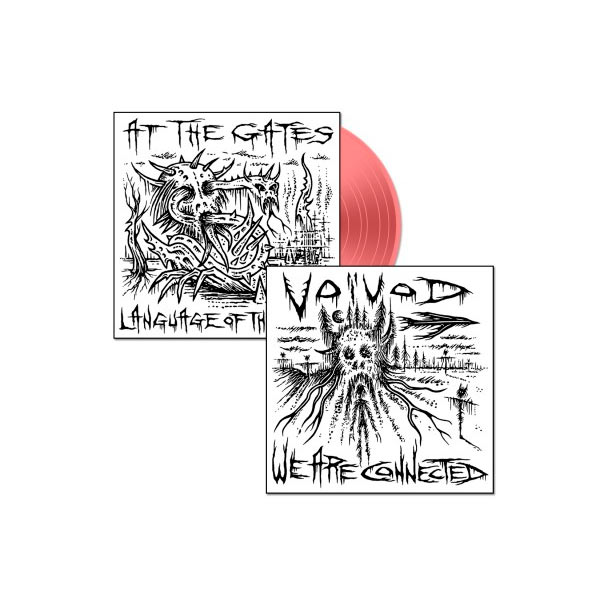