CHON is one of the few bands I know that had direct influence on other musicians without putting out a single official release (circa 2010-2012). It was just something about the chilled out vibe and the California shred they brought on a whole other level. These types of riffs just seemed to bud in the wake of their emergence. The ripples they made turned to waves.

After sweeping the underground, CHON released two outstanding EPs and were picked up by none other than Sumerian Records. It looks as if that record deal is about to pay off as the CHON are about to release their debut, full-length album "Grow". It officially comes out March 24th, but as it stands, you won't have to wait another day! The entire album is online and streaming right now! Check it out! 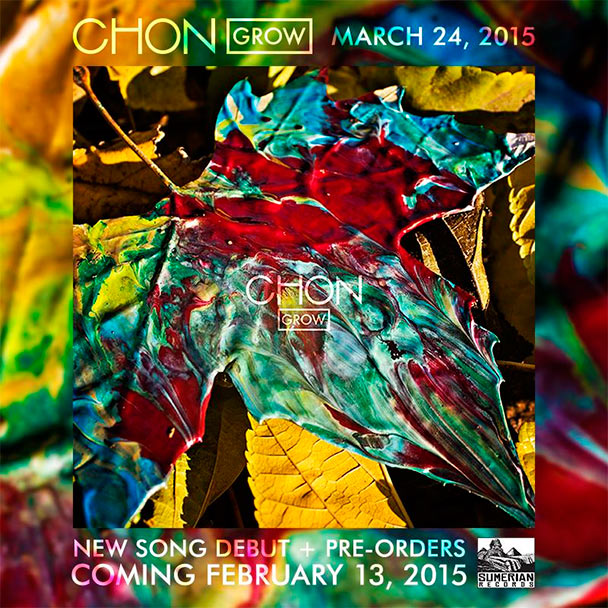