When I first moved to Fresno over three years ago, I went to a show at a place once called Kuppajoe (RIP) and saw a three good bands play that night to about fifty people. The middle act, playing melodic hardcore, caught my ear and clutched my heart that I had to hear them over and over again. This band was Dependence. Unfortunately, at the time, they only had two trash tracks on Reverbnation with vocals that didn't match the lyrics, but I only had to be patient because their first EP was released the next month, so I went back to Kuppajoe and picked up a physical copy. That thing has been abused, and almost destroyed after being listened to countless times. I have memorized nearly all the lyrics to that EP. As the years passed I have now been to at least seven or their shows and enjoyed every single one of them. (If you look up their live videos, look for a long-blond-haired guy headbanging) The time has passed by quickly though, and things have changed. After an incident, all members but the vocalist left and started Meet Me In Montauk, while the vocalist found new members.

Enough of my diary entry of a history lesson. Dependence announced a few months ago that they signed to InVogue Records. Now they have announced their new album "Holding On When Moving On" which will be released on May 5th. Pre-orders are already up (link provided below), so be sure to snag this beautiful melodic hardcore album! I actually was given an exclusive preview of the album art when they were deciding on which cover to do with, they went with my choice! They also released two new music videos featuring the new lineup, and they are very well done! Make sure to keep with this band, and be on the lookout if they will be touring somewhere near you! 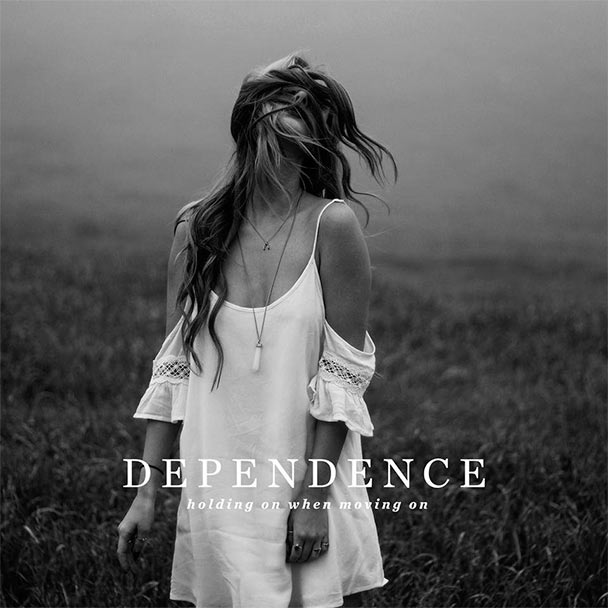