They've just revealed all the main details surrounding it. First of all, it will be called "Cold Inferno" and it is going to be released by Coroner Records on June 9th, 2015 (preorders will be online soon). The band has also revealed the artwork as you can see below and the full track list. They've also unveiled a preview for a new song called "Behind Closed Doors" that sounds pretty solid and should appear in its full form soon. Check out details below and stay tuned for further information!

Track List
1. Creation Dirge
2. Stormghost
3. Behind Closed Doors
4. Coffin
5. Oddities From The Ravishing Chasm
6. Slaves To The Illusion Of Life
7. Blessing From Below
8. Magma Diver
9. Clay Of Hate
10. Toys Of Acceleration

The album has been produced, engineered, recorded, mixed and mastered by Ettore Rigotti at The Metal House. 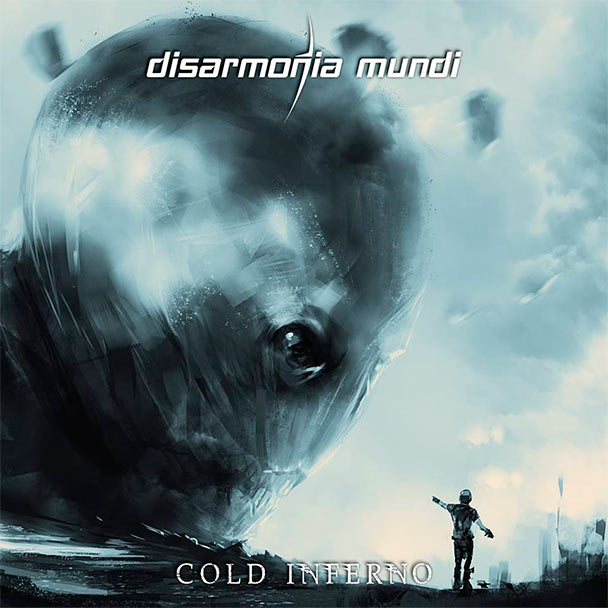