Imminence Records’ Californian nu-metalcore outfit Eyes Of Mara has partnered up with the metal leaning YouTube channel BeheadingTheTraitor to exclusively premiere the band’s brand new music video. The music video is for “Don’t Get Close” off the band’s self-titled full length that released back in October on Imminence Records. The ten track album shows the band trekking in a progressive new sound direction with Vocalist Tyler Trainer commenting, “With this record, we took a step back and really looked at the music we enjoy listening to and playing. We've all moved forward musically and wanted to bring all of our influences together to make something we thought was more true to us.”

In 2010, Eyes Of Mara came together as five musicians with a passion to write, record and perform heavy music. Taking their name from a Buddhist demon who is the embodiment of impulse and death, the name is fitting as their sound embraces the darker side of music. Eyes Of Mara draws their inspiration from the malevolence of mankind. Their songs hit on a wide variety of issues, including how humans treat each other and the decline of national politics.

The band self released their debut EP Akkadia back at the end of 2013, and have no intention of stopping there. Having just signed with Imminence Records, the band plans to continue to raise their stock. Having worked tirelessly to bring their fans the best they have to offer, they strive for nothing short of perfection. They will utilize any opportunity to give their fans the hard hitting songs they desire in the form of new music, as well as live and in person when they are on tour. Eyes Of Mara breaks the mold as a major contender in today’s metal scene. The band’s self-titled full length will be released on October 28th, 2014. 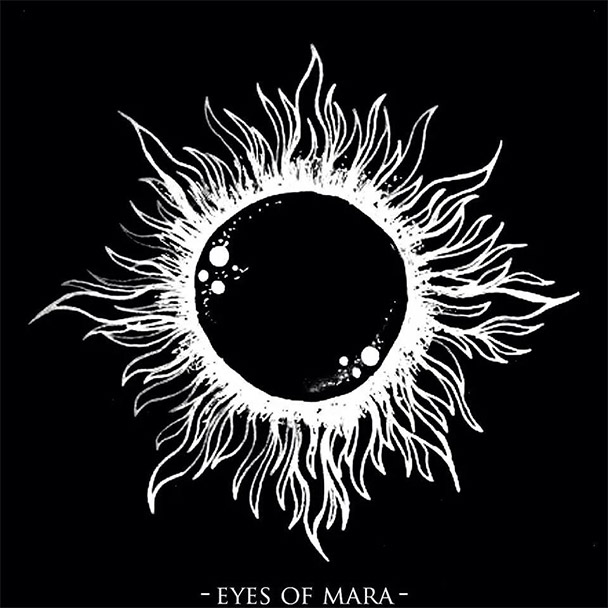