Feared (The Haunted / Suffocation) “My Grief, My Sorrow” Music Video

Feared, the Swedish death-metal foursome led by The Haunted’s guitarist Ola Englund, have announced the details for the band’s upcoming fifth album “Synder”. The album, which means sins in English, is set for release on May 25th on Digipack-CD and Digital Download and features once again the stunning artwork by Sylvain Lucchina of Razorimages.

Today, the band premieres the first single from “Synder” via a music video on their official Youtube channel. The video for “My Grief, My Sorrow” was directed by guitarist Ola Englund and can be seen below.

About this new video Englund said, “My Grief, My Sorrow is about a person with mental problems who takes his life, only to wake up and relive the same day over and over. The endless circle drives him more into madness and the story never ends. Or it could be a tale about an honest man who has a special fondness of knives and old televisions.” 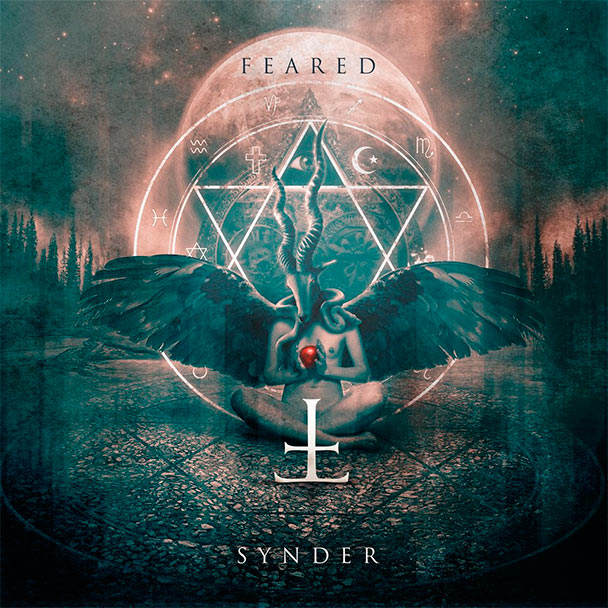