You may recognize the name Jakub Zytecki for his work in the band Disperse, or maybe for his shreddery around certain festivals and certain niches of the internet. Even if you don't know this guy, the fact stands – he is beyond damn talented with a guitar in his hands. I've even heard people refer to him with such otherworldly titles as "the golden child" or "god's ray of light" with the immense skill he brings to the table. These claims aren't necessarily unfounded if you've witnessed his seemingly unnatural ability.

Well, it turns out he just released his very own solo album in order to shed some more ethereal light on the world. But as it stands, you won't have to wait another day for the music. The entire album is currently live and streaming through YouTube!

The good news doesn't stop there. Jakub just announced the following, "The LP is called "Wishful Lotus Proof'' and it features guest appearances from some really sick artists: Rafał Piotrowski of Decapitated, Piotr Gibner of Proghma-C and Moose The Tramp, Misha Mansoor of Periphery, David Maxim Micic of Destiny Potato and Plini!" 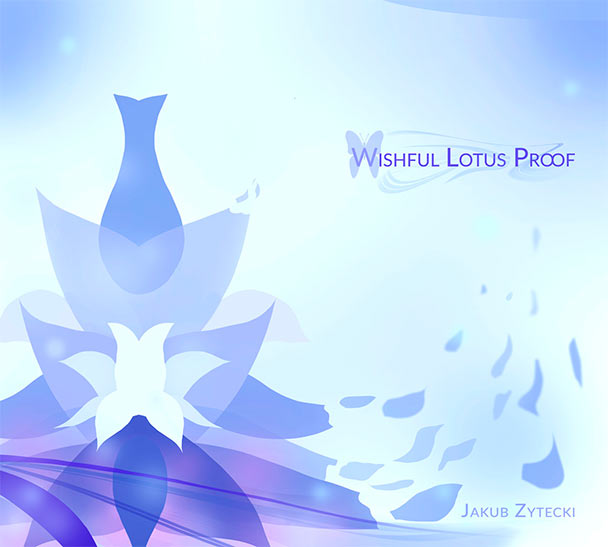