Kauan is a band to pay attention to. Hailing from eastern Europe, they play a style of music that, according to the band, "Nobody Knows". In reality, it's a solid mix of Doom Metal, Black Metal, and a good dose of experimentation.

Later on last year, they released the album, "Muistumia", and it's a solid effort to say the least. Here's the official statement in regards to the release:

The Russian/Ukrainian doom outfit Kauan's sixth album – "Muistumia." The album's title means "reminiscences" and is a professionally re-recorded collection of the band's best material from their early years, plus the opening track "Unsoi," which is a newly composed song.

The album is currently available for a "name your price" download over on Bandcamp! The band also has another Bandcamp page in which they keep their older material from 2007 to early 2013. Check them out. 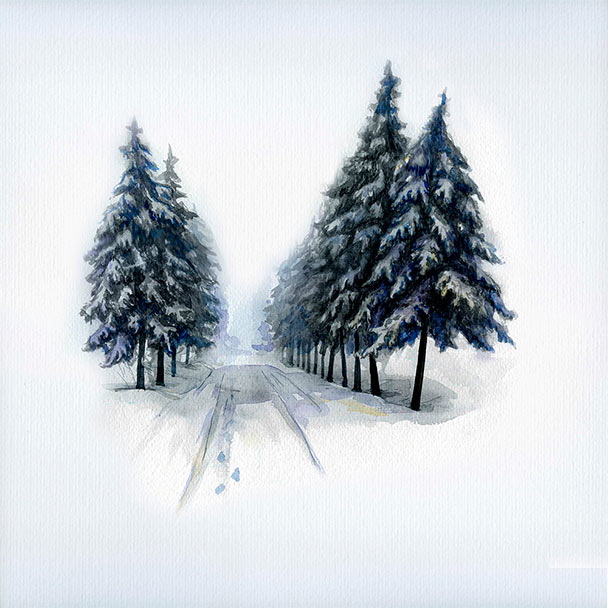