Oakhaart is a relatively new band with a big sound. Booming from Gloucestershire in the United Kingdom, they combine some of the finer elements of Death and Progressive Metal with a few twists to boot. Musically well-composed and vocally scathing, they bring a generally aggressive listening experience.

This band released their debut self-titled EP, "Oakhaart", in April of last year. On the verge of what could be considered an album, the EP runs at approximately 33 minutes through it's five tracks. That's longer than a few albums out there! So there definitely isn't a shortage of content to venture through here.

And better yet! The entire EP is currently available for a "name your price" download on Bandcamp! Press that "play" button below. And if you enjoy, be sure to grab the music while you still can! 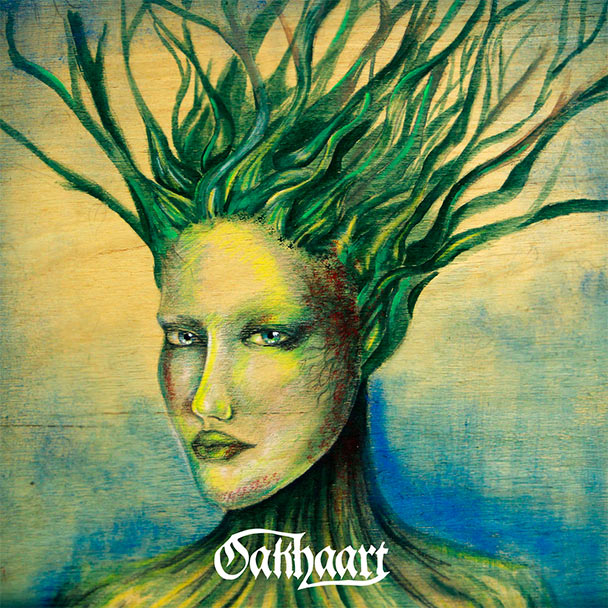