Hailing from Central Ohio, progressive metal outfit From Another Planet (aka FAP) has been hard at work working on the follow up to their Believe EP with Jesse Mitten. While the full length, entitled An Ever-changing Perspective and tentatively scheduled for a June 2nd release date, is still being recorded, the band has decided to release the lead single entitled “Release.” This is the first music to be released since the band has toured throughout the Midwest with Michael Leone commenting, "I am just incredibly lucky to be able to make music with these guys. The four of them have been playing music together since their childhood years and witnessing their synergy both on and off stage is incredible. This album is a reflection on years of experimentation, hard work, and the blending of our unique musical perspectives."

Give the track a listen below and "name your price" for the music on Bandcamp!

Founded by Jesse Mitten (drums), Marcus White (bass) and Nick Davisson (guitar) in 2009, the trio already had a substantial amount of experience creating and performing music together, beginning with after-school jam sessions dating back to their junior high days. With the addition of Shayne DePugh (guitar) in 2010, the band released their debut EP, Believe, recorded/mixed/mastered by acclaimed producer Nick Ingram. In 2014 the band welcomed Michael Leone (vocals) to form their current lineup: a collection of passionate musicians hellbent on becoming masters of their craft. The past year has seen the band evolve significantly as they trailblazed throughout the midwest performing brand new material for both old and and newly converted fans alike. Recording for their debut full length, An Ever-changing Perspective, is nearly complete with drummer/engineer Jesse Mitten at the helm, and will see a summer 2015 release with relentless touring to follow. 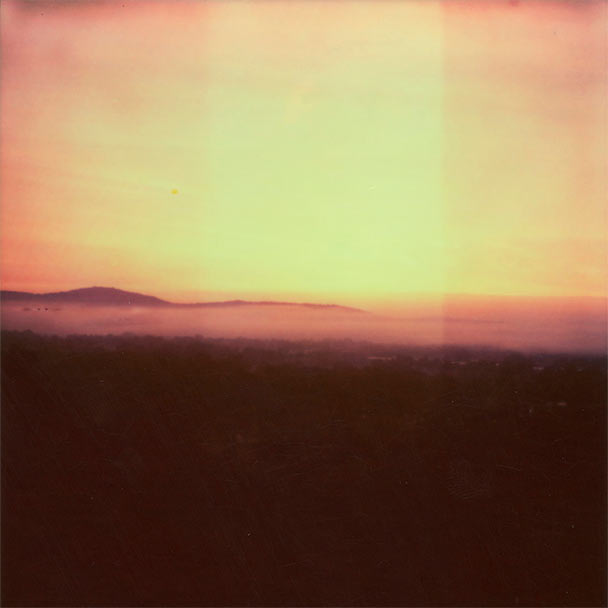