Prolific as ever, Nemertines is already back on the verge of putting out a new album! To put this in perspective, his last album, "Nemertines", was released in September of last year! This is with an album and an EP being released the year prior. Not to even mention the abundance of singles and artwork he puts out in between! Sabrin Scissor aka Nemertines is truly one of the hardest working people on this side of the industry and we applaud him for it.

Anyways! Back to the new album! The darkness that is "Ikona. Revolucia." will be released upon the world next month. April 14th to be exact. Consequently, pre-orders will soon be available and a new shirt is already up for grabs HERE.

In celebration of this, a brand new music video for the track, "Ticking Time Bomb", has just been unveiled! I could be mistaken, but I believe this is Nemertines first music video EVER. It's very well animated while being disturbing and entertaining in equal measure. Check it out and show your support if you enjoy! 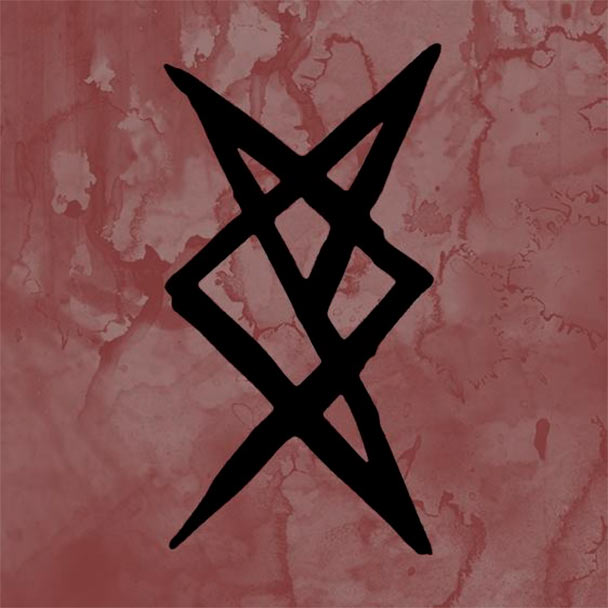